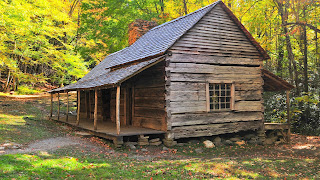 Did you expect a slobbering fool,
Ranting and raving with spit and drool?
A wild-eyed man whose thoughts are scattered at best
Dressed in his own filth and basking in stench


Maybe I am that man, whom all consider insane
This room suggest my faculties are suspect at best
To be isolated from the general population for fear of murderous intent
No, it is to protect me from the unseen that makes me sick


Oh yes, this is the cause for all my troubles and woes
All these devices that penetrate my brain
Electromagnetic waves that induce headaches
I had to get away - to escape - from this modern-day inferno


Oh, the mountains were so picturesque, and the quiet gave me rest
A haven from a technological assault, few could understand or know
I began to feel like back in the day before this cursed age
Where ubiquitous phones turned people into slaves


This was heaven for sometime, but humans are social
As we all know. To converse, laugh and sing
Interaction with another is a necessary thing
Without it we would go...dare I say - insane


But I was fine for awhile
Conversing in my head wasn’t something to dread
But to hear a voice without a muffled sound
Found me talking aloud, and what conversations I had with myself!

It wasn’t until things went awry
A shadow in the corner came alive
At first a blob without definition or shape
But, through time, morphed into something I could not mistake


This being - this devil - an affront to nature
Assumed my aspect, tone and gestures
Until, I could not distinguish spirit from flesh
For this horror mirrored my image much to my distress


He sat there for sometime, studying my every move
As I did him, each staring at the other not knowing what to do
This went on for days and nights
He and I eyeing each other, measuring - waiting


I could not allow this evil to abide
My doppleganger had to die
But how do you kill a shadow turned to flesh and bone?
Easy, with a knife and strokes that are hard and bold


I was arrested for murder in the first degree
Fratricide the papers decreed
They say I did my brother in
That the demon was actually my twin
I was judged criminally insane
Because all my protestations went up in flames
For the demon tested with my DNA
So now I sit here in my stench; drooling and spittling my innocence 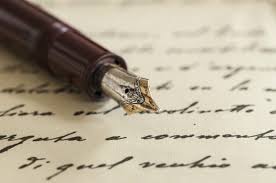 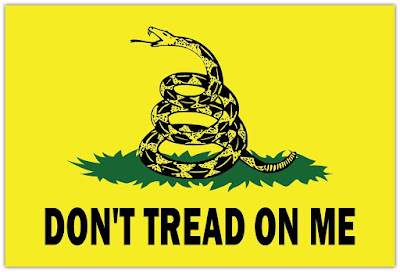 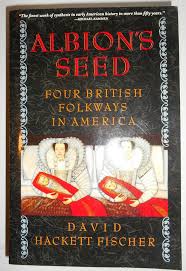